In the previous post we discussed 8 steps to creating a Scandinavian home anywhere you live, and today we are going to dive a little deeper into the first step: minimalism. Minimalism is a major part of Swedish design culture and has been a staple for a long time. Minimalism is not only a design style, but as well a way of living for some. A very common word used in Swedish which can describe the actual way of living is the word lagom. Lagom is an expression which means not too little and not too much. Lagom is just enough. Beautiful and functional designs that can be seen in Scandinavian homes are often interpreted as being lagom. Minimalistic designs are not however confined to the Scandinavian homes. These designs can be observed in a number of fields. In this post we are going to bring forth some examples of minimalism expressed in interesting ways. 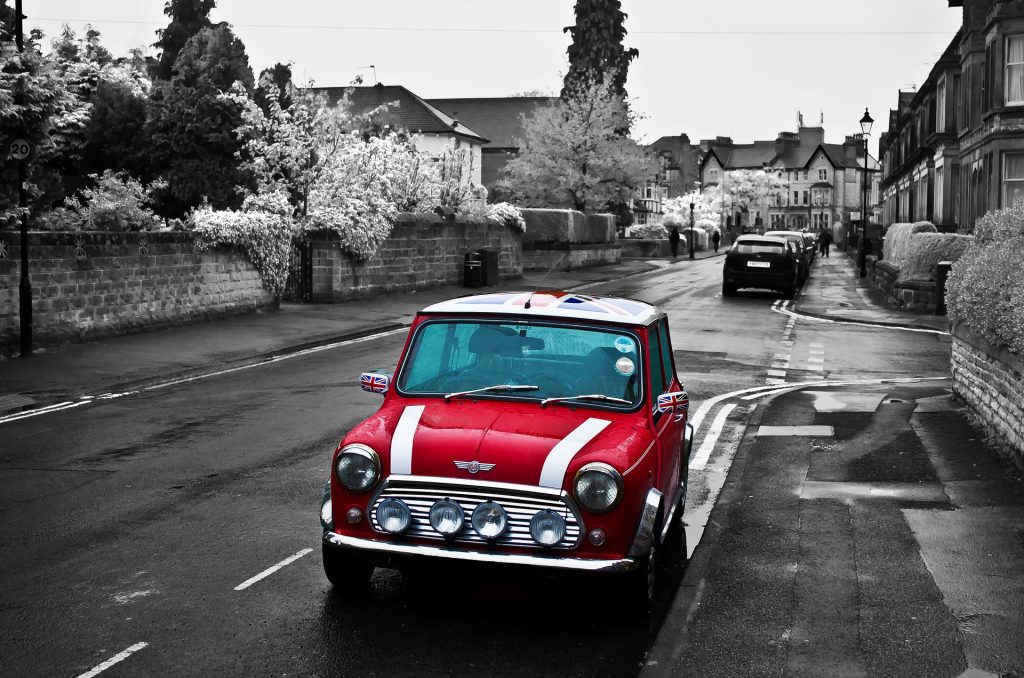 The Mini Cooper is an excellent example of a minimalistic design which have become a style icon. The Mini was designed to compete with both larger cars of its time and with the VW Beetle, which is a design classic in its own rights. Now the Mini is a British design icon and a model which have inspired car designers for generations and still has popularity in our modern age.

The Coke bottle, or more specific the contour bottle, is an instantly recognizable object regardless of the context or situation it is in. The design was constructed in 1915 when Coca Cola asked its bottle designer to design a bottle which could be recognizable anywhere, the most interesting context being in the dark. Designed by Earl R. Dean, the inspiration used was an image of a cocoa pod which led to the ribbed shape we all know today. 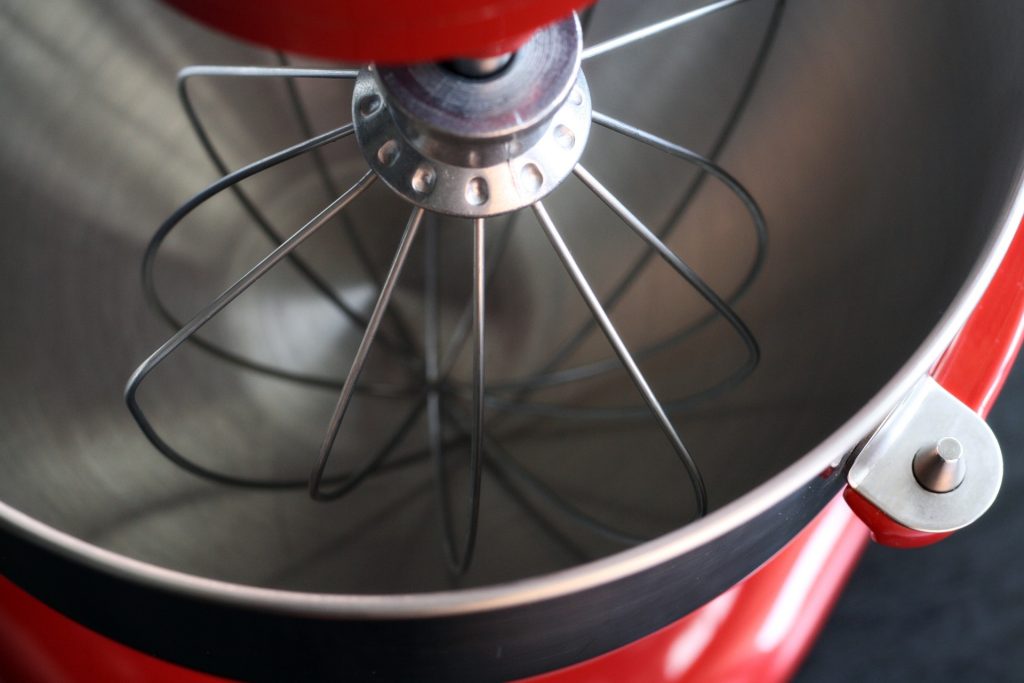 Initially designed to be used on U.S. Navy Battleships, the KitchenAid stand mixer got its iconic silhouette in the 1930s when Egmont Aren introduced it to the world. This American minimalistic design has since been left relatively untouched from changes. 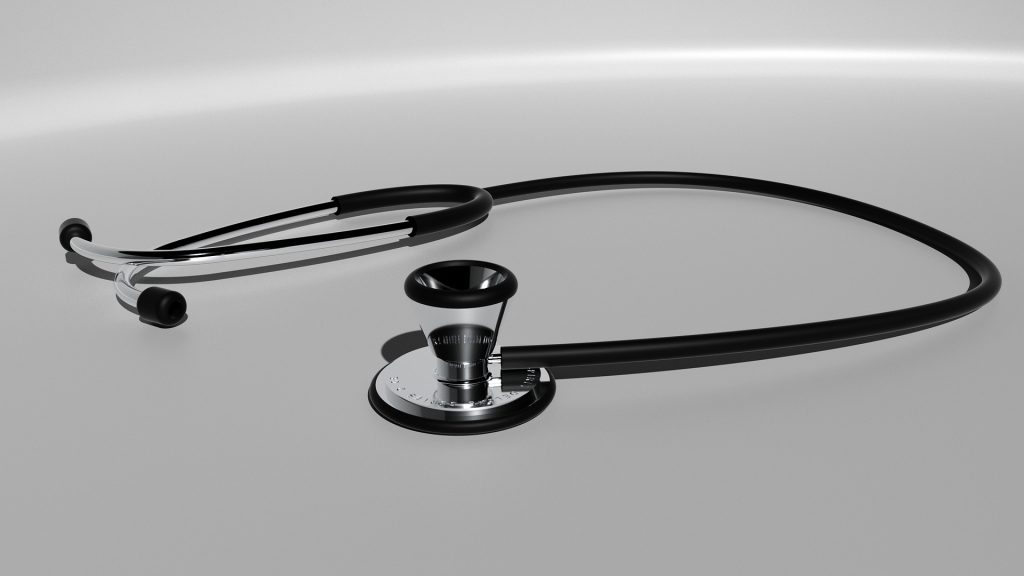 A field which is a bit mixed when it comes to minimalistic design is the medical field. Here, medical instruments can be rather aesthetically pleasing if not considering the context where they are used. Medical instruments as design objects can sometimes be overlooked due to the context in which they are in. Move them from their context and you have objects with great designs. The stethoscope is a minimalistic design which have actually become a staple in terms of instant recognizability and is only one of many objects which can be considered to be staples of design.